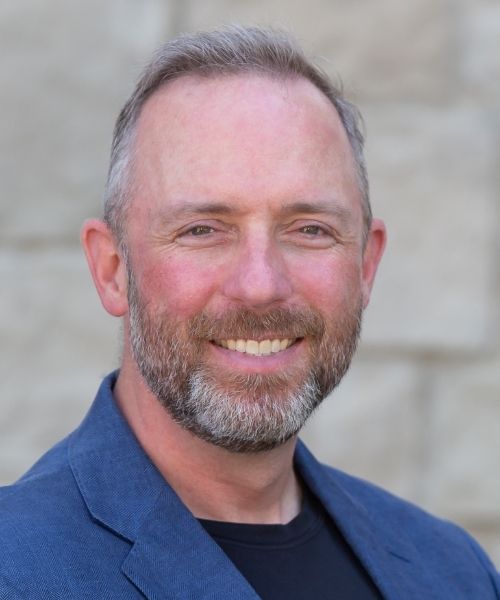 Dan Fraser is a presentation maven. He coaches speakers and trainers to captivate audiences and hold their attention. Dan began his career in training at an early age by joining the Canadian Forces at just 17 years old, gaining his first experience by teaching soldiers. After that, Dan worked with the Calgary Police Service for over 20 years where he trained officers how to communicate effectively. In 2012, he began the journey to build his instructor workshop. Dan has published numerous articles in magazines and journals as well as being a contributor to the book If I Knew Then: Life Lessons From Cops On The Street.
Living in Alberta, Canada, Dan now focuses on his passion for public speaking—including the occasional stand-up act. Learn more about Dan and his philosophy to “Reach Your Full Potential” at frasertrainingsolutions.com.